Connie spent nine years administrating in the transport industry, before making the switch to finance in 2004. But really, it wasn’t such a big switch, because Connie has always had a passion for numbers.

“My first job out of transport was as a Document Processing Officer at Home Loan Centre, which was part of Homestart Finance. Here, I learnt the ins and outs of mortgaging – the technical terminology, and the processes of purchasing, building and refinancing a home”

In 2007, Connie moved into the more diverse role of Mortgage Process Officer at Perpetuals Lender Mortgage Services. She was responsible for preparing loan documents for 20+ lenders, as well as becoming their Training Officer and a Team Leader of ten staff. However, after 6 years of documentation and training roles, Connie wanted a change, and decided to pursue the credit side of lending.

“So, in 2010, I became a Credit Officer at NAB. It was very dynamic and I learned a lot during the next three years, being actively involved in loan assessments and other areas of finance. Unfortunately, the bank started restructuring and consolidating many of their departments interstate. One of them was mine, so I had to accept a restructuring package.”

Connie was referred to Steve Marshall, and began working as Personal Assistant to his son, Scott, in 2013. She spent a year delving into the art and science of loan matching, and found the role fascinating, not only from a challenge point of view, but from the satisfaction it provided in being able to assist clients with their dream of home ownership.

“I learnt so much working for Scott. I really liked what he was doing, and the whole way he related to people. And the freedom of being your own boss really appealed to me – it provides flexibility and challenges you to be your best.”

So, after a year working with Scott, Connie became a broker and hasn’t looked back.

“I love it. I live it. I’m working seven days a week – you can’t stop when you’re making people’s dreams come true. It’s almost addictive – there’s so much positivity in what I do.”

The other thing Connie does very well is play Poker, which has led her into playing high-end tournaments and winning a few trophies along the way. She also has a passion for travel and enjoys a good drop of red.

Recognition and Awards
In July 2017, Connie was presented with an award for writing $25 million in home loan sales. 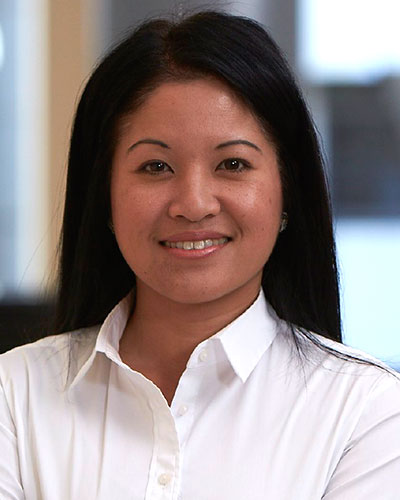