Christine is a Riverland girl, born and raised in sunny Barmera – the place she began her banking career at the Savings Bank of South Australia. There, she became the bank’s first female teller, and, later, in Whyalla, one of their first female branch accountants.

“I’ve always been a bit of a go-getter, and as I progressed with my career at the bank, my focus and passion became lending,”

Eventually, Christine found herself in Glenelg as part of a Mobile Lending Team (for the now Bank SA). From there, Steve Marshall approached her about joining the growing team of brokers at The Loan Arranger.

“I’d known Steve for many years through our varying roles at the bank. So when he suggested I join him, I thought it was a really good opportunity to extend myself and reach my potential. And it wasn’t until I began brokering that I felt like I was actually arranging the best outcome loans for my clients.”

Christine had made a lot of contacts during her time at the bank, and was able to quickly establish herself as a successful broker. Her success, however, has been built mainly on her passionate and empathetic approach towards everyone she works with.

“It’s not really a job for me; more of a way of meeting and helping people live their dreams. It’s such a fulfilling space to work in. My clients know they can call me anytime, I read and respond to every email or text, and I am happy to be there for them… whenever.”

Apart from arranging home loans for her clients, Christine enjoys attending the many Broker functions. She is often arranging and supporting social events in the western seaside suburbs, and cherishes her relationship with her wonderfully supportive family.

“I guess I’m an Industry tragic; even my office is in my home… I just really like what I do and I’m very good at it.” 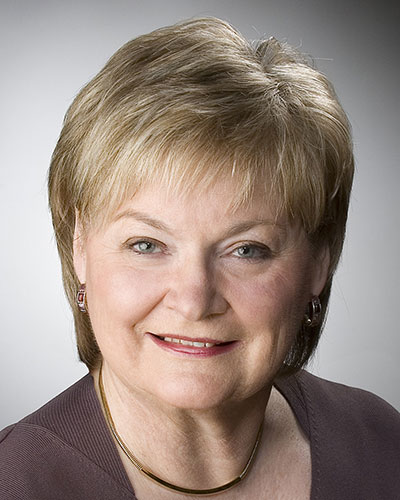